Valentine's Day survey: Only 19% of women earn more in the relationship 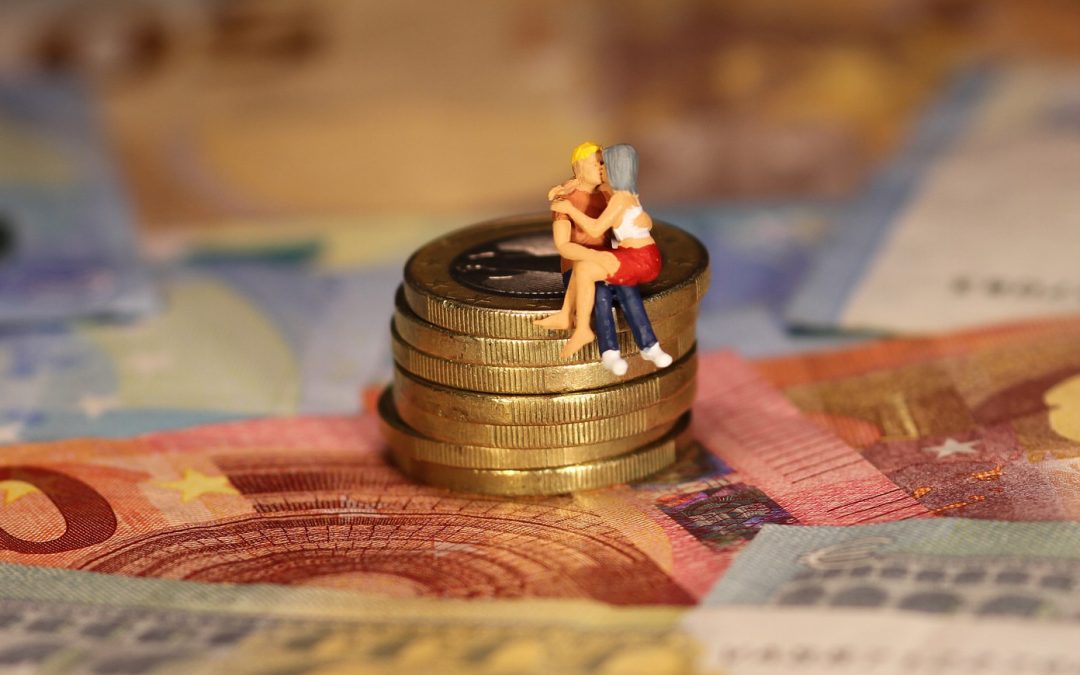 In a relationship, the topic of salary can quickly become a point of contention - especially when salaries differ significantly and there is discussion about how joint expenses are paid. For Valentine's Day, the job platform Indeed determined how men and women deal with salary differences in a relationship. For this purpose, the company asked 1,000 employed people in Germany about the topic of salary in a partnership in a YouGov survey.

Majority is informed about the salary of the better half

Overall, 83% of the respondents know the actual salary of their partner. At 85%, the women surveyed are somewhat better informed about the earnings of their better half. Among men, 80% know about their income. In Germany, transparency prevails, but 15% of women and 20% of men are still in the dark about their partner's salary.

Traditional role models still exist when it comes to salary

However, attitudes regarding the level of salary among respondents are still comparatively old-fashioned: Almost a third of women (28%) consider it important for their potential partner to have a high salary. Among men, on the other hand, only just under one-fifth agree with this statement (19%). Thus, for 34% of men and 24% of women, it is unimportant that the potential partner's income is high. The respondents are also comparatively reserved when asked whether it is relevant that their better half earns more than they do: For only 15% of women and 12% of men is it decisive that their counterpart earns more.

The majority of those who earn less in a partnership also find it justified that their partner brings home more money at the end of the month than they do. Surprisingly, the men surveyed have fewer problems with their female partners earning more than the other way around: 78% of the lower-earning men think it is justified to earn less in their partnership. Among women, 10% fewer agreed with this statement, namely 68%.

In general, the distribution of income shows a rather traditional picture: Only 19% of women are the higher earners in the relationship.

These professions make the most attractive
The job platform Indeed was also interested in which professions have a particularly large effect on how attractive a person appears when choosing a partner. This much in advance: Financial service providers are not among the top 10! The occupation, which humans find most attractive with the partner search, is according to inquiry results with an agreement of 20% the physician and/or the lady doctor. Also lawyers (13%) and policemen (12%) rank far above. With 11% in each case Unternehmer*innen, Architekt*innen and Handwerker*innen divide the fourth place. The top five are rounded out by teachers (8%).

According to the respondents, these are the top 10 most attractive professions:

About this survey
The data is based on an online survey conducted by YouGov Deutschland GmbH, in which 1,000 employed persons in Germany participated between February 02 and February 06, 2022.