We are not there yet! 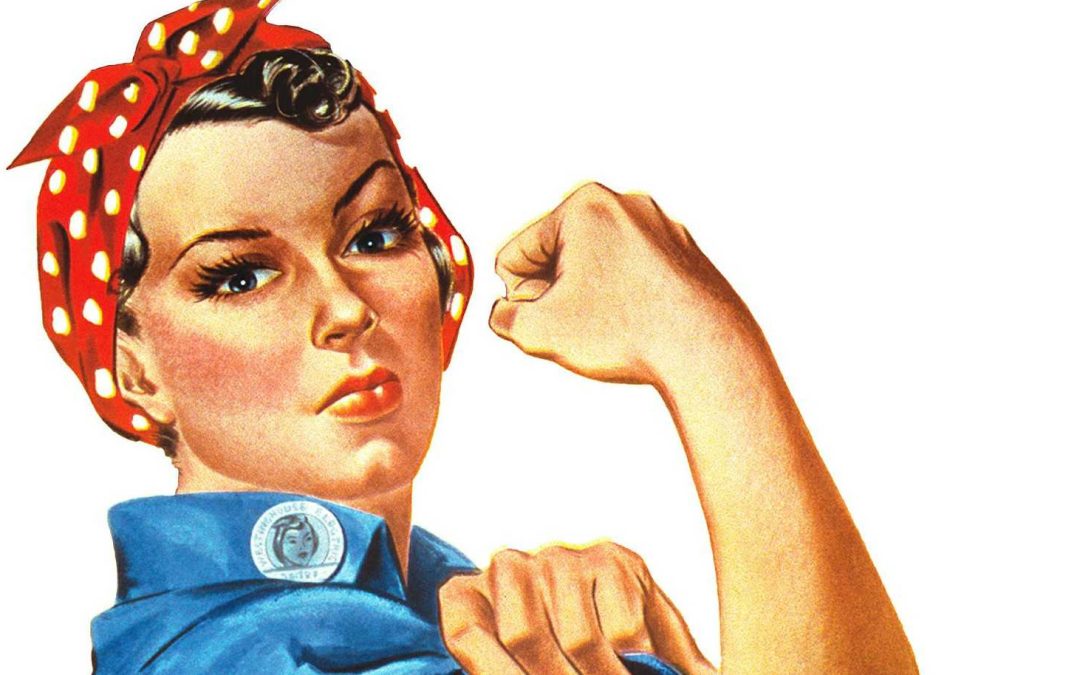 Unfortunately, we are not there yet! After all, the year is 2022, and women are still disadvantaged. Not only in faraway countries, but unfortunately also in this country. On March 8, International Women's Day, the focus is briefly on the gender issue - "oh yes, there's that!" - and then it's back to business as usual.

We are far from equality

But the numbers show that women are far from equal in the financial industry:

Us Fondsfrauen want to promote equality for women in the financial industry. In doing so, we do not accuse. After all, in the rarest of cases it is the case that men intentionally discriminate against women. It just happens. The reason? It's probably a mixture of many things: cultural imprinting, upbringing, thoughtlessness, perhaps even kindly-intentioned protection of women.

Many companies have women's advancement programs, but no concrete KPIs

So what can companies do? After all, some of them have already implemented promotional instruments for equality. They range from promoting female employees in high potential or fast track programs to hiring a diversity officer and promoting in-house and external women's networks. However, the majority of these are "soft" measures rather than the implementation of fixed quota systems. The result? See the statistics above.

There are companies that are asking what they can do to get more moving here. To this end, the Fund Women have drawn up a list of demands that focuses on three points:

At the same time, we are aware that we women ourselves are also shaped by our upbringing and culture. We also have to shake ourselves up again and again, that we ask questions, that we make ourselves noticed, that we network well and support each other. We stay tuned! And so should the companies!