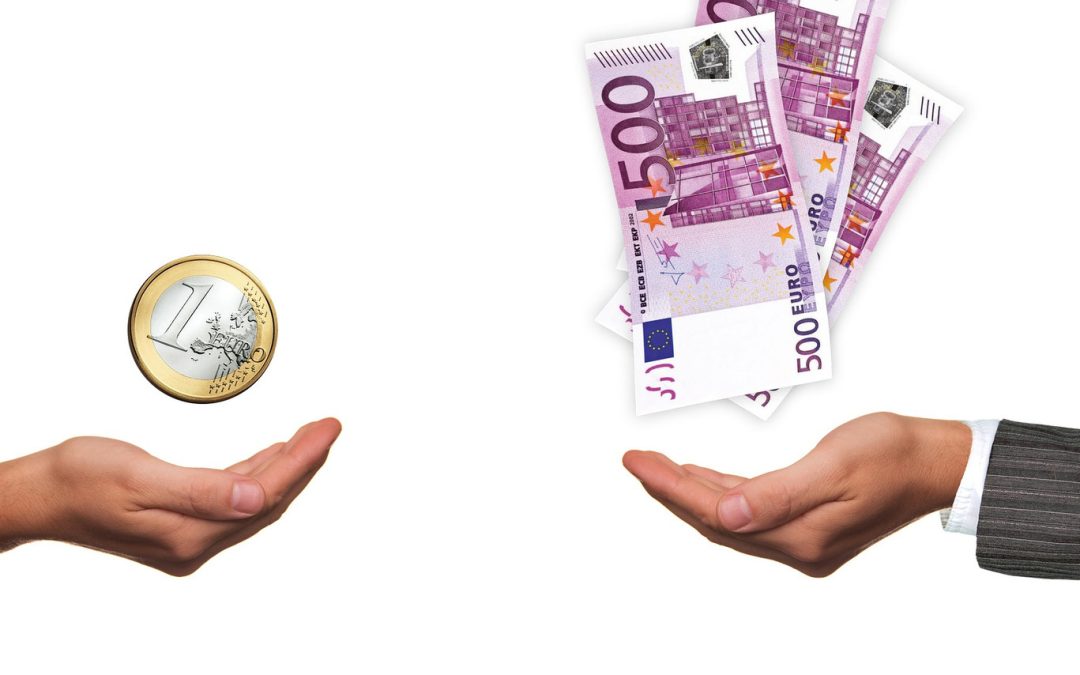 "Men are often too brash on the job, women too reserved" - What's the truth behind this prejudice? At least as far as the topic of salary increases is concerned, the statement seems clear: Only one in three women (33%) has ever asked for a higher salary in the course of her professional life - among men, the figure is 45%. The situation is similar when it comes to promotions: While one in five men (21%) has already asked for a promotion on the job, this applies to only 11% of women. This is the result of a representative survey by Fidelity International, conducted by the market research institute YouGov.

Women should be bolder

According to the survey, the main barriers for women are fear of rejection if a salary increase is refused (23%) and a lack of courage (also 23%). In contrast, only 16% of men fear rejection, and only 11% say they lack the courage to ask for more pay. But corporate culture also plays a role: 15% of women and 13% of men say that the corporate culture does not encourage them to ask questions about salary.

Money is not a taboo subject

"The gender pay gap, i.e. the wage gap between men and women, is still a fact and thus a real problem. The causes are complex - for example, differences in career choices, family-related time off and part-time work, or gender-stereotypical role models that are sometimes reflected in salary negotiations. Women who perform well in their jobs should not hide their light under a bushel and should dare to ask for a higher salary. In return, the topic of money must no longer be a taboo subject in our society. After all, only those who talk openly and objectively about money with family and friends will have the courage to do the same when it comes to salary negotiations at work," says Claudia Barghoorn, Head of Private Client Business and Digital Asset Management at Fidelity International. "Women should also be bolder when it comes to investing. After all, letting money languish in savings accounts, where it earns no interest and is eaten up by inflation, is the worst alternative. Without greater participation in capital market products such as stocks or funds, financial independence cannot be achieved in the long term - getting started works with small amounts of money."

About the survey:
The data used is based on an online survey conducted by YouGov Deutschland GmbH, in which 2,076 people took part between October 19 and 21, 2021. The results were weighted and are representative of the German population aged 18 and over. 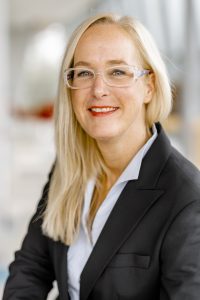