Best Practice Example Job Sharing. "I want to know who is there on which day." 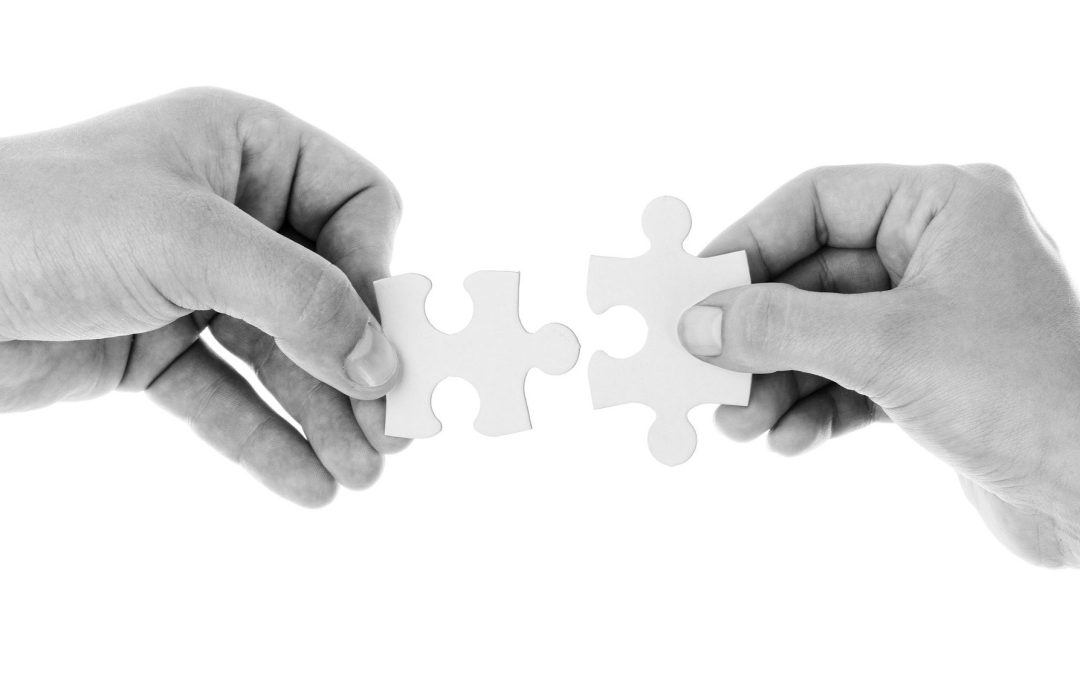 It works: A challenging part-time job! At Apo Asset Management in Düsseldorf, responsibility for communications is currently being shared between two part-time employees. We talk to the two part-timers Sandra Düppe and Andreas Grotz, as well as to their boss and managing director of the company, Claus Sendelbach. What is the experience with this model? And what can other facilities learn from it?

How did you come to split the job between two employees?
Claus Sendelbach:
We have many young employees, a significant number of whom have families. When parental leave is pending, we as an employer have to plan for longer periods of absence. This has recently been the case for us in both the Communications and Compliance departments. We therefore brought new colleagues into the company and initially offered them fixed-term employment contracts, originally for one year. Their quality was very good, and when we talked to those returning, it turned out that they didn't want to go back to 100% in terms of hours. So we came to the job sharing solution more indirectly than it was a strategic decision. In the end, however, the initiative came from the management because, on the one hand, we didn't want to lose the parental leave replacements because they were very good and, on the other hand, we wanted to expand our team in the long term due to our strong growth. For this reason, we definitely wanted to increase capacity rather than reduce it.

How did you organize the part-time positions?
Andreas Grotz:
Sandra Düppe and I split the job in the communications department. It started with a 50:50 split, but we're now at 70 and 80, so it's developed well.

How is the coordination between the two of you going?
Sandra Düppe: The coordination and the handover are part of the daily routine for Andreas Grotz and me. We make the handover either in person or by telephone. In the Corona year 2020, a personal handover was often not possible, although the personal exchange is actually very important to us. We do the handover after and before our respective days off. Such a handover takes about 30 minutes. As employees, however, we are flexible here. So we can also coordinate on our day off.

Claus Sendelbach: In addition to the coordination between the two job sharers, we also have a weekly jour fixe where the two communications managers and I meet. This is important so that we have a uniform basis of information and no duplication of work. Teamwork doesn't work without precise coordination.

As an employer, are you satisfied with the solution?
Claus Sendelbach: I have to say that we are a relatively small company with 30 employees. And we had three such job-sharing teams on our staff. In the case of Ms. Düppe and Mr. Grotz, the cooperation works extremely well. We've had other job-sharing teams where it didn't work out at times. The two have to understand each other and be team players, otherwise it doesn't work. But when it works, 1 + 1 is actually 2.5! We have also conducted internal surveys and there have been no complaints about the job-sharing teams.

So how does that work with the bonus agreement with a team that works so closely together?
Claus Sendelbach: When I say team competence and social competence, I mean that they trust each other and do not create a competitive situation, so that, for example, no important information is withheld or the like. We award the bonus individually, based on a personal evaluation by the management.

Have other employees expressed an interest in job sharing?
Claus Sendelbach: Yes, but it's not always feasible. Both have to be good team players.

Besides the two of them having to be good team players, what other requirements have to be met for things to go well when a management position is split between two employees?
Claus SendelbachWe don't have a time clock, we have trust-based working hours, so I don't look at the clock either. But you need clear rules. In a job-sharing team, I definitely want to know who is there on which day.

Then, of course, there are always special situations, especially for employees with children, or for doctor's visits. If, for example, the kindergarten calls that the daughter or son has fallen on his or her head, there is no question about it, of course that comes first! This is clearly our company philosophy. On the other hand, we as management are also shown flexibility when we call outside working hours in urgent cases - which we try to avoid as far as possible.

Isn't the setup time higher for a 4-hour day than for an 8-hour day?
Claus SendelbachYes, that would be the case if time recording was accurate to the minute. But for us, the question of set-up times does not arise in this way because we usually have full days. For example, when the communications department starts its work, it has already read the daily press. After that, an 8-hour day begins. That is also how we would recommend it.

What advice would you give to other employers who want to try something like this?
Claus Sendelbach: Two things. One: It doesn't work everywhere, but depends on the respective employees. If they are not team players, it can be dangerous if, for example, important details are deliberately concealed during the handover. Secondly: I have found that such team models in the context of trust-based working time actually increase efficiency.

And what do you as a team colleague have to say about it?
Sandra Düppe: I am the mother of a child of elementary school age. For me, it's a great feeling that, despite a reduced number of hours, I can work with Andreas Grotz on the full range of communications management and that we perform at a high level. I think our model is very good and it increases my motivation. The fact that the collaboration with my colleague Andreas Grotz works smoothly was particularly evident during the Corona lockdown. Despite mostly virtual and telephone exchanges, we passed the baton to each other on a weekly basis in an uncomplicated manner. At the beginning of projects, we have always briefly agreed on who is in the lead and then flexibly pass the balls back and forth. It's a good balance between acting freely and moving together.

Andreas Grotz: What's great is that we also each have a responsible position on a part-time basis. That's a real work-life balance between family and career! After all, we deal with technically demanding topics such as health, asset management and digital marketing. You have to keep up with these topics, and practice shows that this is also possible with a part-time position. What I didn't expect at the beginning was that we would both be able to work on all the topics. Over time, however, we have come to know our respective strengths and inclinations and use them in a very targeted way. For example, I prefer to make YouTube videos in front of the camera, while Sandra Düppe prefers to handle them technically. That way, we're both even more efficient together.

Claus SendelbachThis is certainly another valuable tip: As a manager, you have to let the employees organize themselves. If I were to say that Mr. Grotz does this and Ms. Düppe that, that would not be good. The two should find that themselves, otherwise some of the synergies would be lost.

Thank you for this inspiring interview and the deep insights! And great that it works!