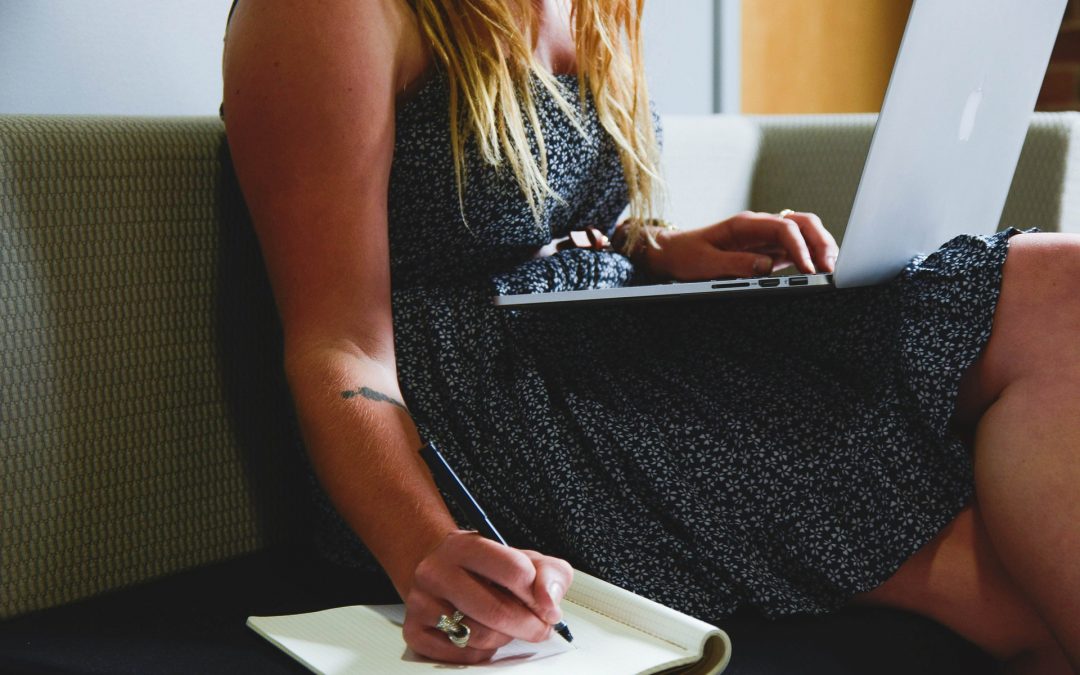 The approximately 4.2 million self-employed workers in Germany have suffered more income losses in the Corona pandemic than employees, who are usually covered by the short-time working allowance. Self-employed women, who make up around a third of all self-employed workers, have hit it even harder than self-employed men. While about 47% of male self-employed people had a reduction in income, the rate was about 63% for the female self-employed. In addition, they are also psychologically more stressed. These are the results of a recent study by the German Institute for Economic Research (DIW Berlin). On the basis of an additional survey conducted by the Socio-Economic Panel (SOEP), the DIW economists examined whether and to what extent there are gender differences in the economic consequences of the pandemic and what possible causes this may be.

"The pandemic mainly affects those sectors that require physical closeness and where contact restrictions are therefore more severe. There are a disproportionate number of female self-employed people in these industries," explains study author Johannes Seebauer. "The pandemic mitigation measures are therefore about 60% more likely for self-employed women than self-employed men." Some 35% of men and 56% of women in self-employment are affected. Other pandemic-related shocks, such as slumps in demand or supply bottlenecks, do not lead to gender differences, according to DIW analyses.

More symptoms of depression and anxiety in women
However, the negative effects of the pandemic shock are not limited to financial losses, but also put a psychological burden on those affected. Compared to the pre-crisis situation, depression and anxiety symptoms have generally increased significantly in women. Self-employed women are most likely to be affected, especially if they suffer financial losses. In the case of self-employed men, however, the pandemic hardly seems to cause any additional psychological stress.

Burdens can drive women out of self-employment
"We risk that women in particular will turn away from self-employment if they are so much more affected financially and psychologically by such a systemic shock – especially if they feel too little supported by policies at the same time," fears study author Alexander Kritikos. Over the past two decades, women's willingness to take up self-employment has developed positively. Their share rose from just over a quarter to 34%. This trend could now reverse – and deprive many women of their financial independence.

The authors therefore call for a single, ongoing support tool for the self-employed, which provides binding and reliable financial support in months of large sales losses. "The current large number of programs are considered irritating and inadequate by many self-employed people ," says study author Daniel Graeber. Aid is often granted with a long delay, and the application process is becoming increasingly time consuming and costly. In addition, most aid is limited to the reimbursement of fixed operating costs, which does not cover the loss of income. "It would be necessary," says Kritikos, "especially for the areas severely affected by the containment measures, and thus for many self-employed women, a reliable help that also covers partly the cost of living." 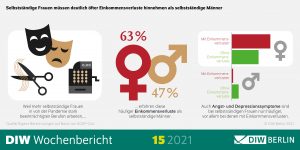