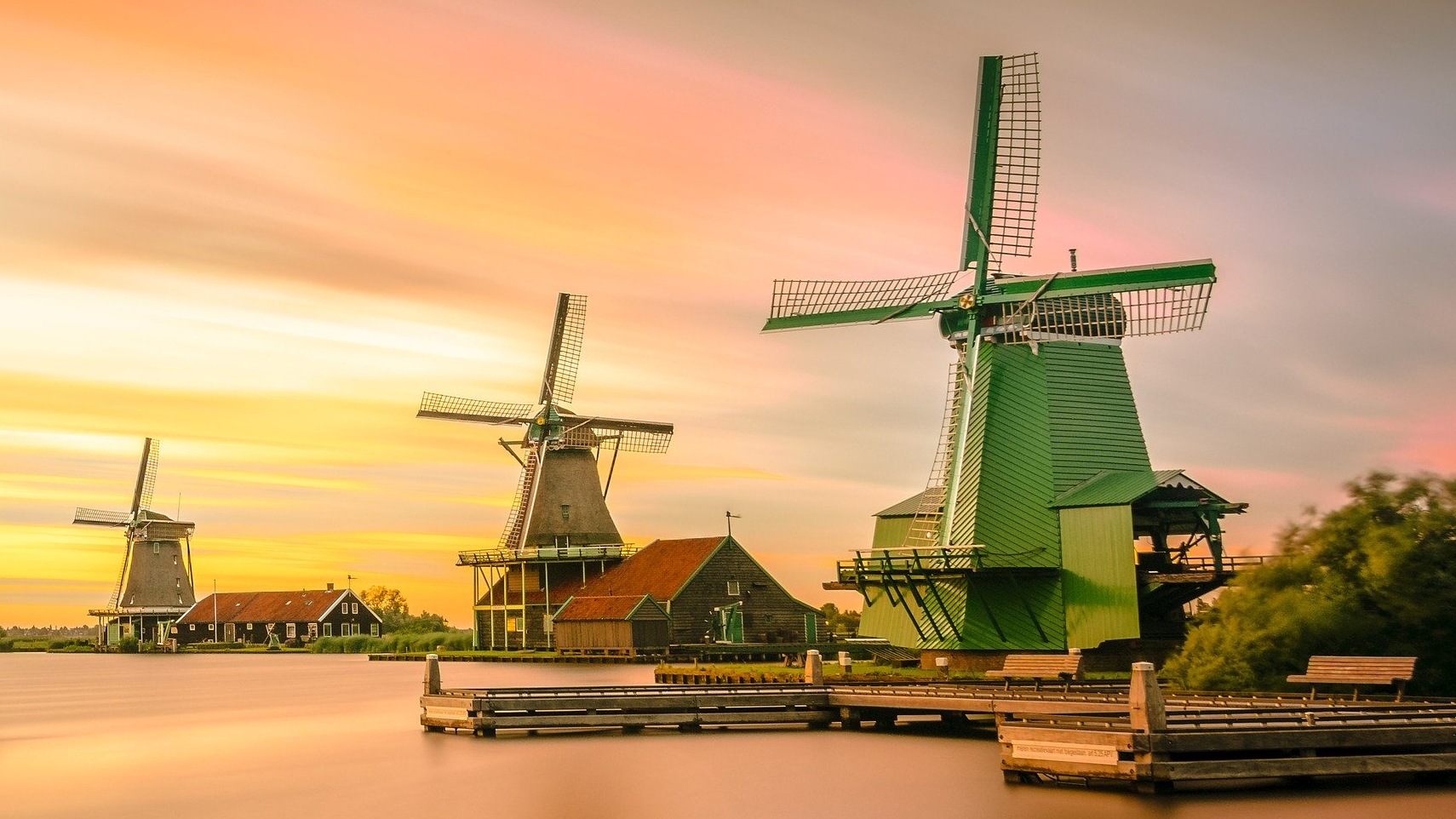 Yes, the numbers of women on the executive floors of companies are moving, but lazy like windmills in the doldrums. In the Netherlands, Parliament has now reacted and given the green light last week (3 Dec. 2019) for a legally binding women’s quota on the executive levels of large companies.

“We are writing history,” says Ingrid van Engelshoven, Minister for Education, Culture and Science, after the resolution was adopted by a clear majority. “We’re breaking through the Old Boys’ networks and are taking a big step toward equality,” she added.

A corresponding statutory provision should now be worked out swiftly and enter into force in 2021.

The voluntary quota of 30 % has not made a big difference

Since 2013, listed companies in the Netherlands have adopted a voluntary directive for 30 % women on governing bodies. But so far, according to a dpa report, only 18 % of the Supervisory Board members and 12 % of the board members of large Dutch companies are female.

The Dutch newspaper “De Volkskrant” already supported the women’s quota in September, which was the subject of an intense debate in the run-up to the parliamentary vote: “After years of good intentions and empty promises, only 12.4 % of the executive committees of the 5,000 largest companies are female; on supervisory boards it is 8.4 % … Opponents who say that women are only hired as quota women in such regulations show above all that they have very little faith – in themselves or in the qualities of their female colleagues.”

The Netherlands could be a pioneer for other European countries

It remains to be seen whether there will also be a statutory quota for women in supervisory boards and executive boards in other European countries, if voluntary commitments by the industry are doing relatively little in this regard.