Gender pay gap narrowing - but almost only among younger people 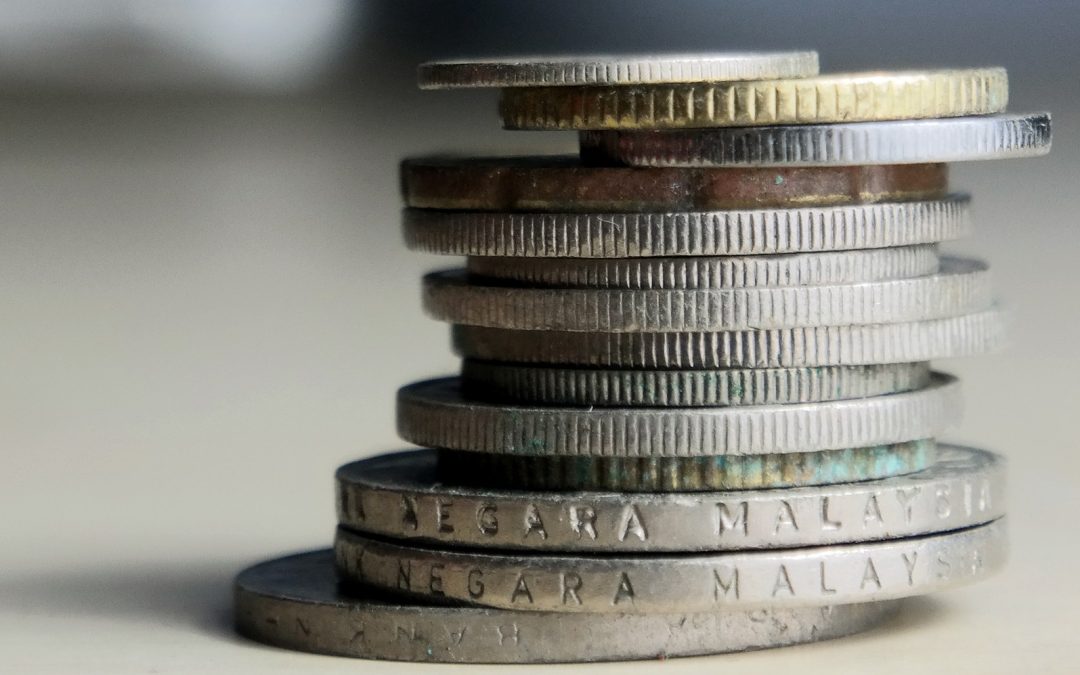 This year, Equal Pay Day falls on March 7. Equal Pay Day marks the point up to which women have theoretically worked for free compared to men, even though they have performed the same work. In this way, it makes the wage gap between the sexes tangible.

The point is: even today, women earn less on average in their jobs than men, and that even when the positions are comparable and the qualifications are similar.

The critical turning point for women's employment biographies and salaries continues to be starting a family. This is shown by the German Institute for Economic Research (DIW Berlin) in an current study based on data from the German Socio-Economic Panel (SOEP). 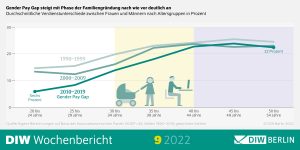 The DIW sees the following starting points for a fairer distribution of care work: Reforms in parental benefits, spousal splitting and mini-jobs.

But back to the study: After all, the gender pay gap, i.e. the earnings gap between women and men, has fallen slowly but steadily in recent years to 18 percent. As shown by DIW Berlin, however, the decline varies greatly by age: while the gender pay gap among those under 30 fell from an average of around 15 percent in the years 1990 to 1999 to 8 percent on average in the years 2010 to 2019, it remained at well over 20 percent in the age groups 40 and older. "This shows how drastic the phase of starting a family still is for the employment biographies and thus the salaries of many women," says Annekatrin Schrenker from DIW Berlin's Government Department on the occasion of Equal Pay Day. "Women take longer breaks from their jobs after the birth of their first child and henceforth work part-time more often. As a result, men pull away with their hourly wages, especially at the age of 30 to 40," says Schrenker.

The main reason for this is the still very unequal division of care work in Germany. On average, mothers spend significantly more time on childcare and housework than men. They are cutting back on their careers - and not just temporarily, but often permanently, as past studies have already shown.

Since part-time jobs not only pay less due to the lower number of hours, but are also paid less per hour, the wage gap between women and men widens after starting a family. Unfortunately, it does not close at an older age. The fact that the earnings gap is smaller today at ages up to 30 can be attributed, among other things, to women's higher educational qualifications: Young working women are now more likely to have a university degree than young men. In addition, they have their first child later than was previously the case. 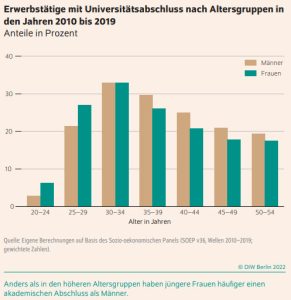 Policy should provide incentives for more equal sharing of care work
"Women are now hot on the heels of their male colleagues in terms of their hourly wages at a young age - but after starting a family, the earnings gap is almost as wide as ever," sums up Katharina Wrohlich, head of the Gender Economics research group at DIW Berlin. "To change this, incentives are needed for a more equal sharing of care work during the critical phase of starting a family."

A reform of spousal splitting and mini-jobs could also lead to a more equal division of paid work and care work. "If both the paid hours of work and the unpaid care work of women and men were to equalize, this would not only break down gender-stereotypical attitudes but also reduce the gender pay gap in the long term," says Wrohlich.