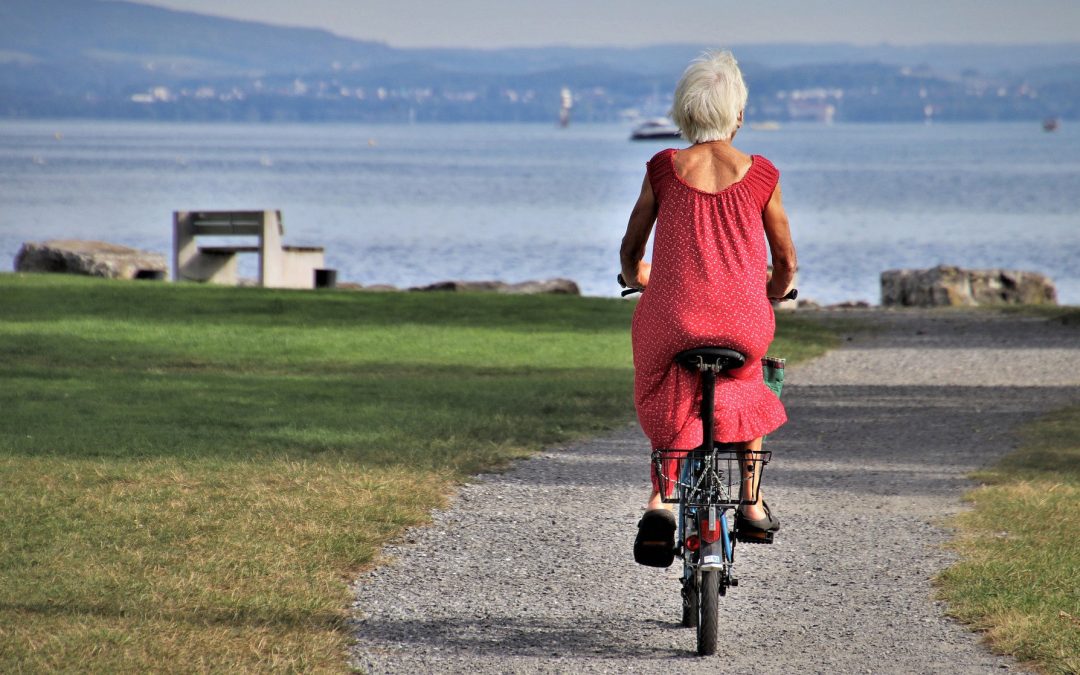 Christian Wiecha, managing director of the consulting firm PensExpert GmbH writes for Fund Women about how the gender pension gap can be reduced with the help of working time accounts.

In view of Equal Pay Day, the gender pay gap comes into focus - as it does every year. While women more or less consciously accept the gender pay gap when they take a break from their jobs or work part-time during family time, many are probably not quite as aware of the resulting gender pension gap.

The Gender Pension Gap can be described in German as "Rentenlücke". It describes the pension gap between women and men, which is unfortunately still very large today. According to the German Pension Insurance Fund, the average old-age pension for men was €1,210 on December 31, 2020, and that for women was €944. Women therefore receive around 22% less old-age pension today.

In general, according to the study, knowledge about preventive care is still very low at a young age and only builds up as people get older. 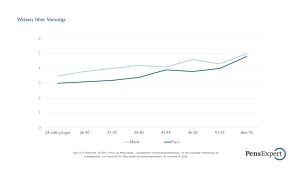 That's why it's important to start thinking about retirement planning at an early stage. In this way, you can build up your own capital over the course of your life, which can then be used later in old age. Unfortunately, relying entirely on the state pension is no longer enough these days.

Women pay in for an average of 12 years less
The study from Switzerland can also be applied to the pension situation in Germany. In 2020, the research agency Q launched a survey in which it examined the pension situation in Germany. It found that women pay into the statutory pension scheme for an average of 12 years less, due to interruptions in their working lives caused by care, childbirth and raising children.

How can we manage to balance the interruptions?
Time value accounts could be the solution here. With a time value account, companies can help their employees to compensate for non-contributory periods during their working lives. Salary components, overtime and vacation days not taken can be paid into a time value account and later converted into cash. It is advantageous that this is done in a time value account from the gross salary. This means that the money is saved tax- and social security-free. The money saved can then either be used for time off, for example for extended parental leave, or paid out on retirement. During the time off, you also continue to accumulate pension points to increase your statutory pension entitlement, as the employment relationship remains in place despite time off from work.

Equity accounts
Another way of closing the gender pension gap is through equity accounts. As in the case of the time value account, portions of salary, bonus payments, are paid in here on a tax-privileged basis and then professionally invested. As a rule, the employer participates in the accumulation of additional pension capital. This solution is mainly used for company pension plans. In this way, companies can give their employees the opportunity to build up capital during their working lives so that they can fulfill the same wishes in old age.

Building up capital is the be-all and end-all
In conclusion, we can say that, whatever the situation in life, it is important to build up capital and to invest it profitably and efficiently and have it ready for old age. In addition to time value or capital accounts, this can also be done in other forms of company pension plans or through private capital investments. Capital accumulation is particularly important for women, as they have to reckon with lower retirement pensions on average than men. Capital provides security, which is especially needed in turbulent times, and independence. It also helps to be able to live as well later as today.

Author of this post:
Christian Wiecha, Managing Director of PensExpert GmbH
Expert in the development, design and implementation of innovative pension models for companies. Contact for investment-based time value and capital accounts.
www.pensexpert.de