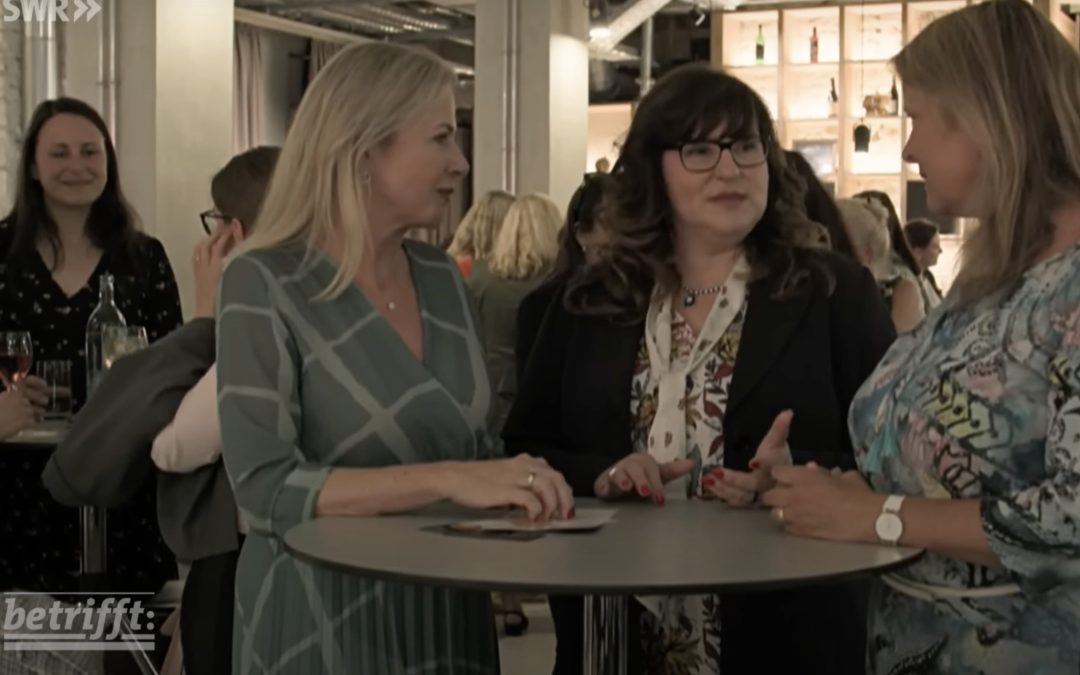 Fondsfrauen were on television: On Wednesday, 26 October 2022, German TV channel SWR broadcast a documentary in prime time at 8:15 p.m. with "concerns", which was about women and finance.

In her programme, filmmaker Catherine von Westernhagen showed various women's life plans, how the women feel about them and how they cope. The programme was particularly about the reconciliation of raising children and having a job, and how this reconciliation has changed over time. For example, the programme accompanied a pensioner whose pension is not quite enough and who has to keep looking for support from LichtBlick Seniorenhilfe e.V. "At that time, there was no such thing as parental leave," the sprightly pensioner says. It also looked bad with part-time jobs. "I applied everywhere," she says, "but nobody wanted me. Sure: divorced, with a small child."

Today it is better, but not yet optimal

Today, the situation is much better, but far from optimal. Not every employer can or wants to grant the flexibility that young families need at work - at least for a few years while the children are still small.

A young woman who speaks in the documentary has therefore started her own business as a winegrower after bad experiences with salaried jobs and tells how she manages it. Another young woman - a doctor - moved to Sweden with her family and is enthusiastic about the way work-life balance is practised there. Fathers are also involved as a matter of course in Sweden, and working life somehow seems to fit better with life there. 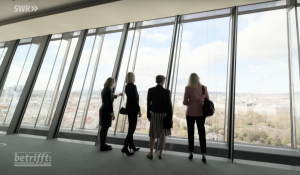 When partners and grandparents help, that is worth a lot

It becomes clear again and again: If the partner does not help and there are no grandparents to support, the woman has to be imaginative and organise a lot to get everything under one roof.

Fondsfrau Anne Connelly, and also founder of the women's finance portal herMoney, was one of those women who had to make it on her own. The programme looks at how she encourages women today to stand on their own two feet, professionally and financially, with her two networks - Fondsfrauen and herMoney. "Networking is extremely important," says Anne Connelly. 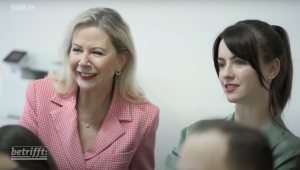 The woman does it not only for the family, but also for herself
Her two comrades-in-arms, Anke Dembowski and Manuela Fröhlich, agree with her and tell how women can make it. The tip is mentioned again and again: "Keep your eyes open when choosing a partner! Because even if many women manage on their own: Many things are easier with the active support of a partner, even if the environment - e.g. daycare centres and employers - help.

And quite incidentally, in this day and age, self-confident women who also contribute to the family income seem attractive. This is clear from the many women featured in the programme. So they are not only doing something for their financial independence, but also for their self-esteem and for their charisma... and of course something for the family. If these are not reasons enough to stay on the ball professionally!

Those who were unable to watch the programme live can find it in the ARD-Mediathek.