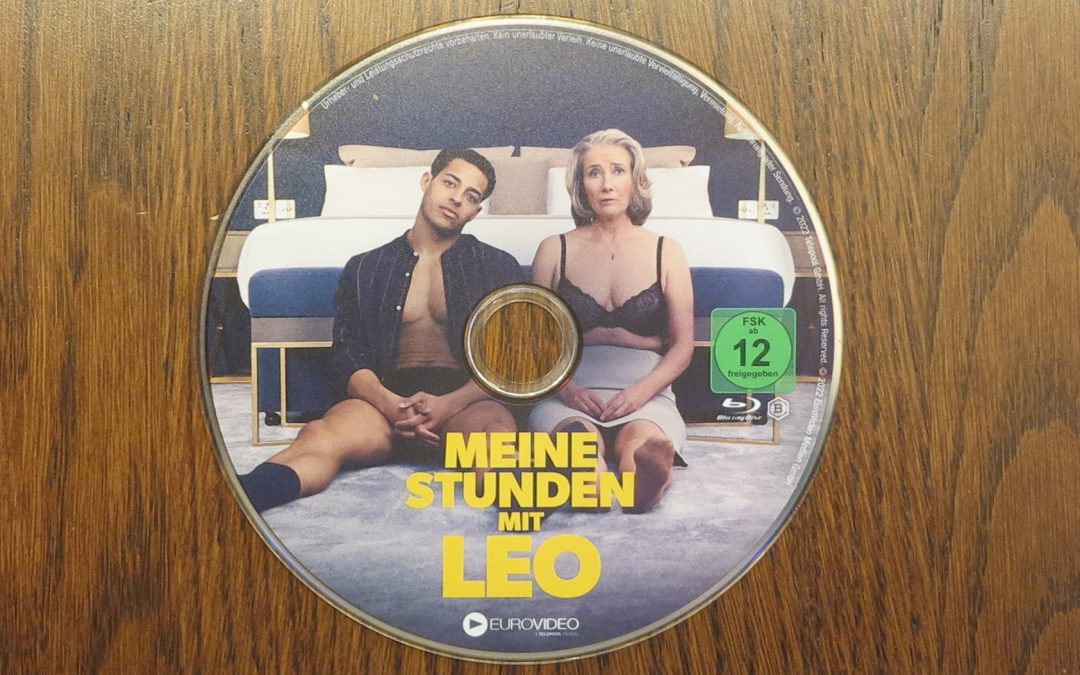 Somehow the film surprises with its openness, even if some prejudices are served at the beginning: Nancy Stokes (wonderfully played by Emma Thompson) is widowed and longs for adventures and interpersonal closeness and yes, also for sex. So she hires a callboy, young Leo Grande (also wonderfully played by Daryl McCormack). Now come a series of unsurprising things: the marriage to her recently deceased husband was stable but boring. The sex was subterranean. She was a religion teacher. The callboy is stunningly handsome.

But then serious conversations develop between the two, which are surprising. It is about Nancy's feeling that she is no longer attractive, about moral concepts that have been adopted without thinking about it and passed on to the pupils. Nancy wants to know why Leo is doing this job, how he feels about it, what his family says about it. It is also about what we expect from life as a whole and that we have to demand and try out what we want from life.

Is this really a comedy? The only thing that's really funny is that here a retired, conservatively dressed lady sits in bed in a hotel room with a damn good-looking young man and the two talk quite openly about life, like almost best friends. It's more the other way round: an older gentleman takes a young, gorgeous girl out, and then something develops.

Conclusion:Worth seeing and great thanks to the two main actors. The film is a bit long in the middle, but at the end there is a wow that makes up for everything. If you want to look into the bewildered face of a former schoolgirl, you'll get your money's worth!
I watched this film with my kids (19 and 21). They found it "lame and embarrassing" - which means: "Every woman over 40 should definitely watch it and will have an enjoyable movie night".