Only 26% female applicants industry-wide? How can this be changed? 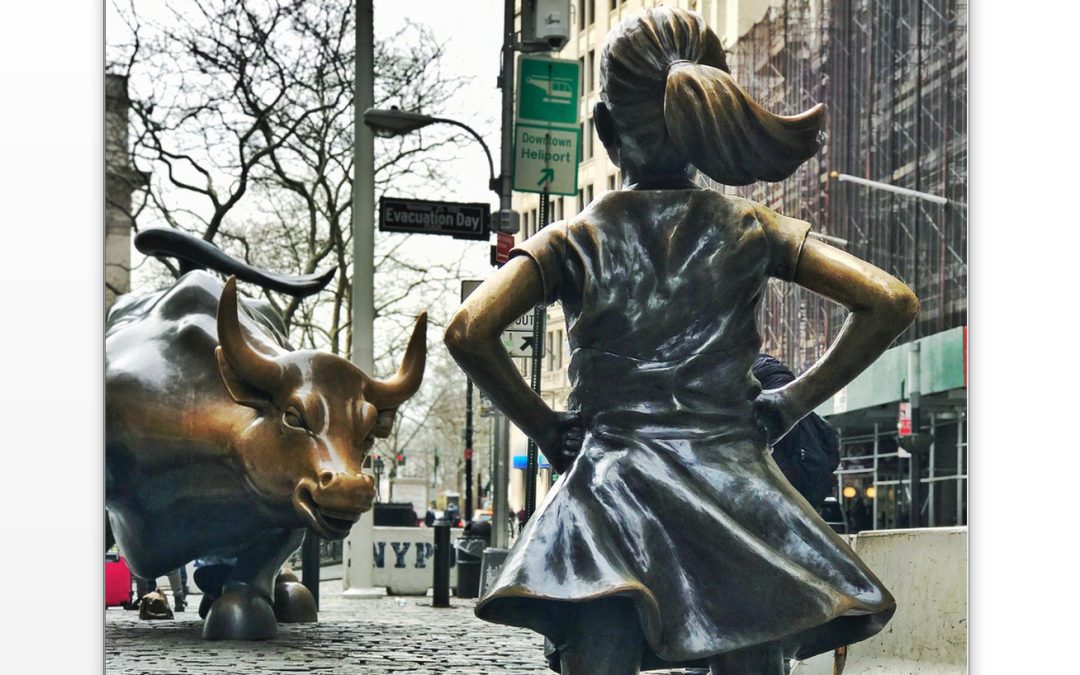 In September, Fondsfrauen, together with KPMG and the University of Mannheim, presented their study "Gender Diversity in the Asset Management Industry". One of the findings is that the proportion of female applicants in the fund industry is still significantly lower than that of male applicants, at 26%. "This shows that female employees do not seem to consider the asset management industry as a potential employer often enough," says Anne Connelly, one of the founders and managing directors of Fondsfrauen.

"This is where companies are challenged to offer female employees a good and practical working environment in which they can make full use of their skills," explains Prof. Dr. Alexandra Niessen-Ruenzi from the University of Mannheim, who conducted the study. That's easier said than done, because the question is how to make that happen. Many companies want more female applicants and want to do something about it. So let's ask at the point of sale, namely at the "Young Professionals" working group of Fondsfrauen.

Question 1: What do you think are the main reasons why the quota of female applicants in the fund industry is only 26%? 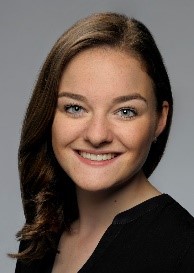 For me as a career changer, the finance industry seemed like something elitist before I entered it, a world that I could only enter if I had explicitly studied finance and for which I had to be "made" as a type of person. There are a lot of lateral entrants into this world, which I was not aware of before. I suggested that this industry was the typical investment banker who has no private life and sits in the office until late at night and where elbowing people is the order of the day. But here, too, I was pleasantly surprised, as I do have a private life and am absolutely thrilled with the corporate culture of the asset manager at which I am now employed.

My perception is that women usually identify and concern themselves less with the topic of finances. This applies to both private and professional life. For example, we see that only around 30% of our ING customers are women. From this, one could conclude that there are also fewer women overall who consider the fund industry for themselves when it comes to choosing a career. 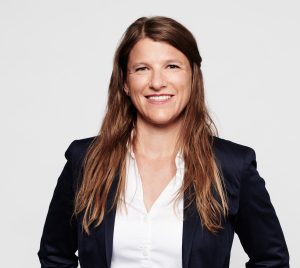 Judith Galter, Head of Sales & Marketing at Kathrein Privatbank AG
I think a big problem is the image of the finance industry: "Male-dominated, high performance pressure and very long working hours, elbows prevail over collegial cooperation, hierarchical structures and little innovation." Partly true, partly not, it depends a lot on the company. In my experience, women don't trust themselves with as much competence when it comes to investing. The stereotype is overstated: Women keep an eye on all expenses, but then leave the investment issue to their partner.

Simin Heuser, Financial Journalist & Social Media Manager at Fondsfrauen
In my view, many factors come together here: The financial sector does not have a particularly good image, is predominantly male-dominated and has a deterrent effect on rather reserved women in particular. In addition, the industry is still not flexible enough when it comes to issues such as family planning. If you have to worry about not being able to return to your previous post after a baby break, you might opt for a more flexible job right from the start. 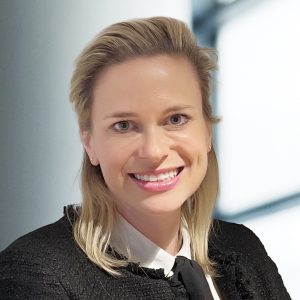 Julia Pomer, Director Wholesale Clients Germany & Austria, ThomasLLoyd Group
Even though it's a role cliché, careers in the finance industry are unfortunately still perceived as rather "masculine". In my view, this is mainly because there is often a stronger competitive mindset in this industry and conservative structures can make it more difficult to combine a career with a family - this often acts as a deterrent for female career starters.

Question 2: What could companies do to get more women interested in and applying to the financial industry?

Teresa Schulden, Analyst, BlackRock
Companies must do away with precisely these clichés described above and address them explicitly. They should advertise an open culture in an authentic way, emphasize the flexibility of being able to develop both privately and professionally, and clearly point out the career opportunities. They should also use clear examples to show that you don't have to have studied finance in order to make a career in the financial sector, and they should focus on career changers. 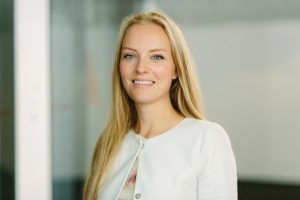 Ilse Munnikhof, Expertise Lead Investment Advice, ING
We need visible examples of successful women in the financial industry. Specifically, we sought more female advisors in investment consulting, for example, because we believe in diverse teams. Unfortunately, we also had too few female applicants at the beginning. As a result, we adjusted our job advertisements and also referred, for example, to the possibility of doing the job part-time. In addition, we also looked at the internal training for investment advisors to see if we could particularly motivate female colleagues to apply.

Judith Galter, Head of Sales & Marketing at Kathrein Privatbank AG
There is a need to make the corporate culture more "women-friendly": for example, enabling part-time leadership and gender-bias training. I think there is a lot of interest in the topic, but a lot is going on at a subconscious level. These structures and behaviors need to be made visible and conscious before they can be changed. One example is job advertisements: Often the desired experience and knowledge are overstated, especially for junior positions. This tends to scare off (young) women. A focus in the formulations on one's own motivation and willingness to familiarize oneself with topics could counteract fears of failure here. 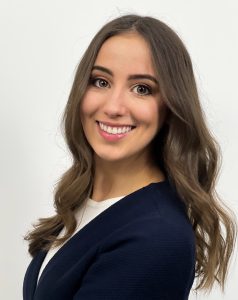 Simin Heuser, Financial Journalist & Social Media Manager at Fondsfrauen
It is important to position more women who also show the outside world that the industry has a lot to offer - for example, through targeted events at universities. A simple method would also be to make job advertisements leaner, which often discourage applicants by overloading them with requirements. This also involves companies rethinking internal structures and promoting more team spirit instead of an elbow mentality.

Julia Pomer, Director Wholesale Clients Germany & Austria, ThomasLLoyd Group
The image of the financial industry needs to change. From my point of view, women often value the meaningfulness of their work and a modern environment. The financial industry offers all this, but it is not its image. I also think it's important for the industry to pay more attention to diversity. For example, companies should not only recruit in the relevant business degree programs, but also value diverse career paths and perspectives. The most crucial point, however, is to show that a woman can also make a career as a mother - through part-time work in higher positions, a certain flexibility with remote work, but above all with actually lived cultural change and role models in appropriate positions!