BNY Mellon study: women want to invest where they can make a positive impact 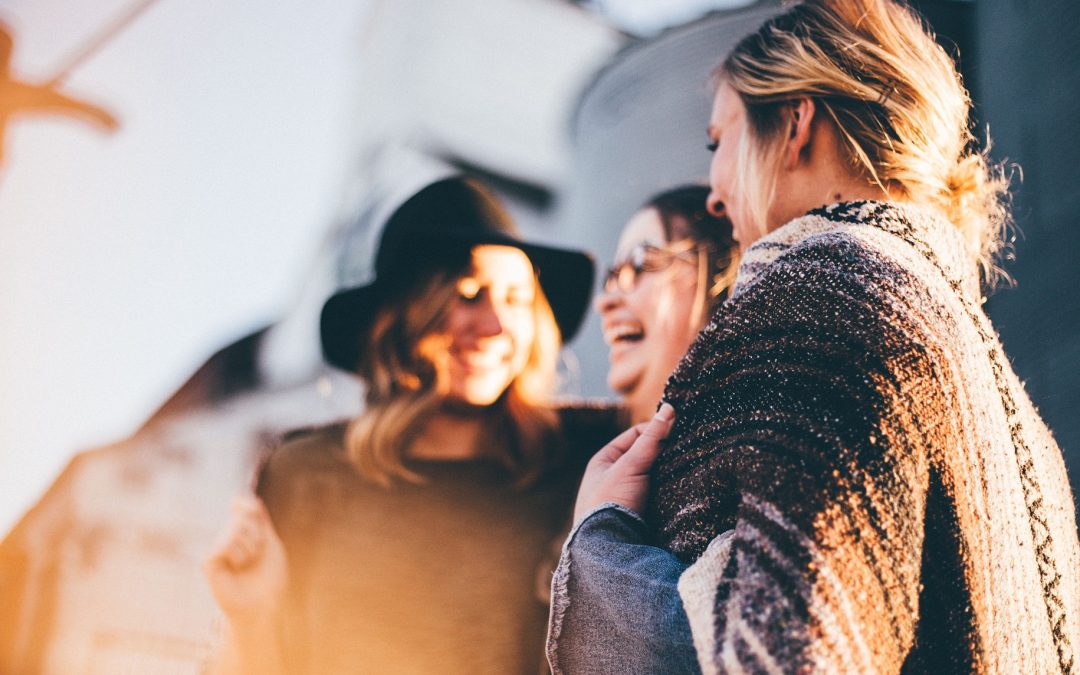 A global survey by BNY Mellon Investment Management found that women could invest more than $3 trillion. What's more, women want to invest where they can make a positive impact. Here are the three key findings from the study:

The survey called Pathway to Inclusive Investment is part of a new series of studies and deals with the topic of diversity. The study examined what prevents women from investing and the potential impact of removing these barriers. The study analyzed the responses of 8,000 participants from 16 markets and surveyed 100 asset managers with a total of nearly $60 trillion in assets under management. 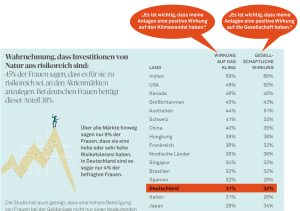 The top three reasons that keep women from investing, according to the study, are as follows:

The survey revealed that for women, the return on investment is not the only decisive factor. They also want to make a positive impact on society and the environment. The implication is that if more women can be persuaded to invest, this could lead to increased inflows into funds with social or environmental objectives. More than half of women (55%) would invest - or invest more - if the impact of their investments aligned with their personal values. 53% would invest - or invest more - if the fund they were investing in clearly had a good cause.

This attitude is even more pronounced among young women. According to the survey, seven out of ten women under 30 (71%) who already invest prefer to invest in companies that support their personal values; among women over 50 who invest, the figure is 53%.

In Germany, we are comparatively far

BNY Mellon summarizes the specific findings for the German market as follows:

More inclusion would be good for the investment industry
The survey of asset managers, which was also part of the study, makes clear the extent to which the investment industry is geared towards men. Almost nine out of ten asset managers (86%) admitted that their default client - the person they automatically target with their products - is a man.

Almost three-quarters of the companies (73%) believe that the investment industry could succeed in getting more women to invest if there were more female fund managers, who could also serve as important identification figures. However, half of the asset managers participating in the survey said that only 10% or fewer of their fund managers or investment analysts were female.

BNY Mellon Investment Management wants to contribute to greater inclusion
Anne-Marie McConnon, Chief Client Experience Officer at BNY Mellon Investment Management, explains: "We are convinced that it is in all our interests to encourage more women to invest. Not only is it good for the future, but it's good for the economy and society in general. Pathway to Inclusive Investment shows that the traditional stereotype of the investor is outdated. Young women are definitely interested in investing, but they need to be motivated to do so."

As a firm that covers every area of the investment cycle, BNY Mellon Investment Management is uniquely positioned to make a difference, he said. "Through our partnership with the international charity Inspiring Girls, we want to create change at the grassroots level, introducing young women to money at an early age," McConnon said. "We will look at ways to motivate the approximately 25,000 women in our own organization to participate and invest more. We'll review our approach and consider how we can better engage women and work with intermediaries and the industry as a whole to effect change."